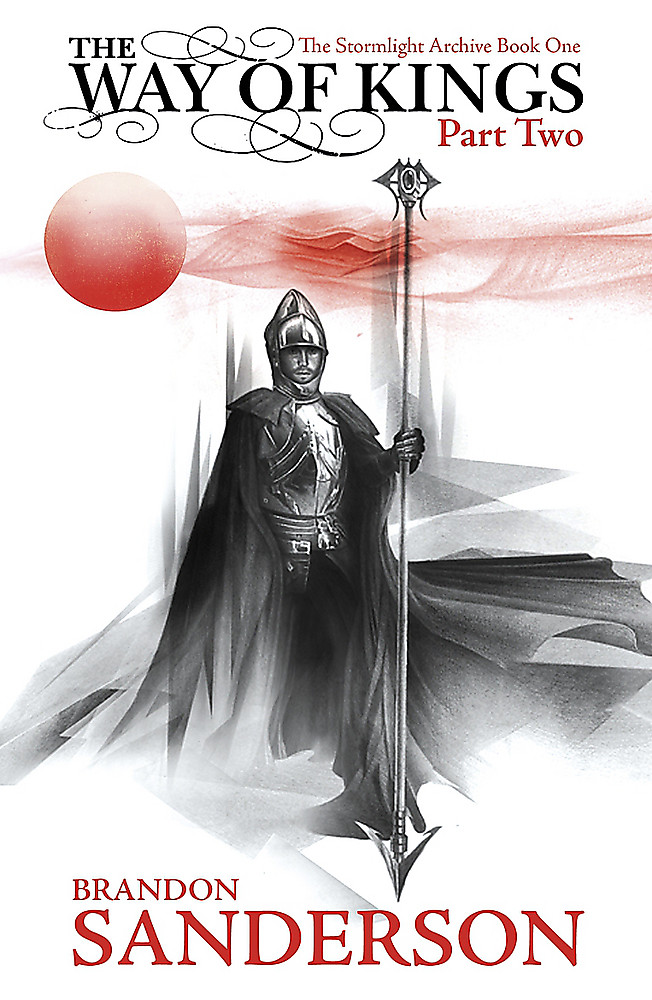 The Way of Kings Part Two

The Stormlight Archive Book One

The entire world is at war with itself - and has been for centuries since the Radiants turned against mankind. Kings strive to win more Shardblades, each secretly wishing to be the one who will finally unite all of mankind under a single throne.

On a world scoured down to the rock by terrifying hurricanes that blow through every few days is a young spearman, forced into the army of a Shardbearer, led to war against an enemy he doesn't understand and doesn't really want to fight.What happened deep in mankind's past? Why did the Radiants turn against mankind, and what happened to the magic they used to wield?

Brandon Sanderson was born in Nebraska in 1975. Since then he has written the Mistborn series, amongst others, become a New York Times bestselling author and been hailed as the natural successor to Robert Jordan; indeed he was appointed by Jordan's estate to complete Jordan's Wheel of Time series. He lives in Utah.