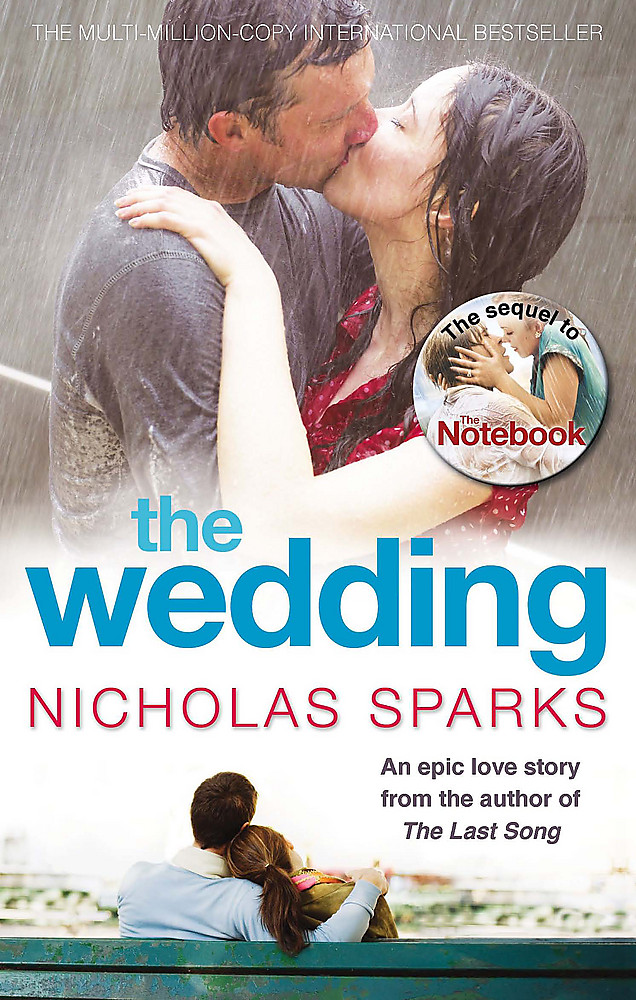 After thirty years of marriage, Wilson is forced to face a painful truth. His wife, Jane, has fallen out of love with him.Despite the shining example of his in-laws, Noah and Allie Calhoun (originally recounted in The Notebook), and their fifty-year love affair, Wilson is unable to express his true feelings. With his daughter about to marry, and his wife thinking about leaving him, Wilson knows it is time to act. He will do anything he can to save his marriage. With the memories of Noah and Allie's inspiring life together as his guide, he vows to make his wife fall in love with him . . . all over again.

Nicholas Sparks lives in North Carolina with his wife and family. You can visit him and sign up for the Nicholas Sparks eNewsletter at www.nicholassparks.com, and follow him on Twitter: @NicholasSparks.