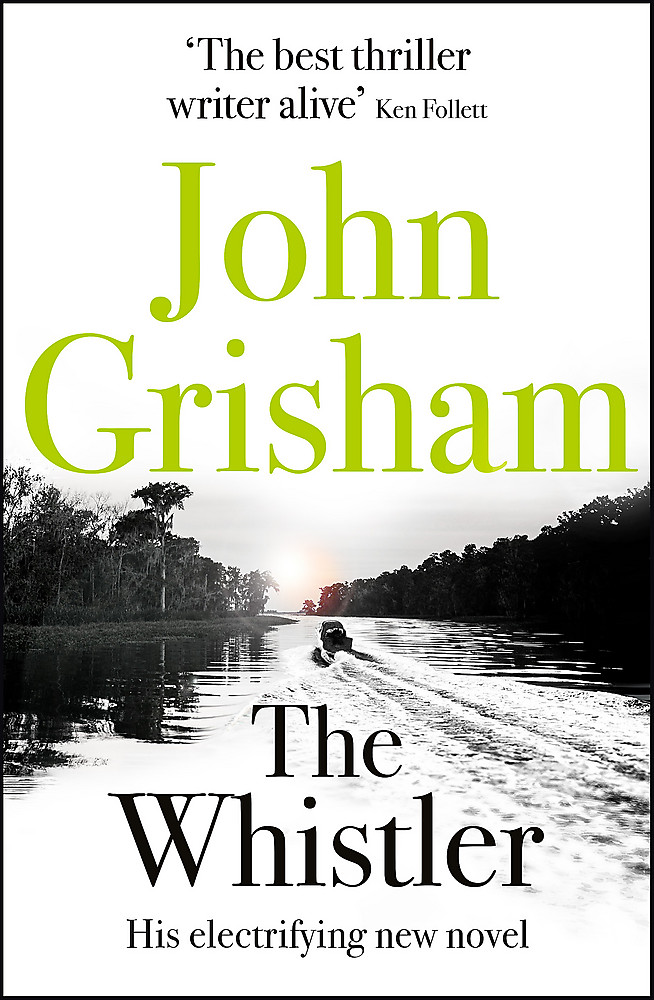 A young investigator with a secret informant.The electrifying new thriller. Lacy Stoltz never expected to be in the firing line. Investigating judicial misconduct by Florida's one thousand judges, her cases so far have been relatively unexciting. That's until she meets Greg Myers, an indicted lawyer with an assumed name, who has an extraordinary tale to tell.Myers is representing a whistle blower who knows of a judge involved in organised crime. Along with her gangster associates this judge has facilitated the building of a casino on an Indian reservation. At least two people who opposed the scheme are dead. Since the casino was built, the judge has made several fortunes off undeclared winnings. She owns property around the world, hires private jets to take her where she wishes, and her secret vaults are overflowing with rare books, art and jewels.No one has a clue what she's been doing - until now.Under Florida law, those who help the state recover illegally acquired assets stand to gain a large percentage of them. Myers and his whistle blower friend could make millions.But first they need Lacy to start an investigation. Is she ready to pit herself against the most corrupt judge in American history, a judge whose associates think nothing of murder?'The best thriller writer alive' Ken Follett

John Grisham as a child dreamed of being a professional baseball player. After graduating from law school at Ole Miss in 1981, he went on to practice law for nearly a decade, specializing in criminal defense and personal injury litigation. One day, Grisham overheard the harrowing testimony of a twelve-year-old rape victim and was inspired to start a novel exploring what would have happened if the girl's father had murdered her assailants. Getting up at 5 a.m. every day to get in several hours of writing time before heading off to work, Grisham spent three years on A Time to Kill and finished it in 1987.

His next novel, The Firm, spent 47 weeks on The New York Times bestseller list and became the bestselling novel of 1991. Since then, he has written one novel a year, including The Client, The Pelican Brief, The Rainmaker and The Runaway Jury. Today, Grisham has written a collection of stories, a work of nonfiction, three sports novels, four kids' books, and many legal thrillers. His work has been translated into 42 languages. He lives near Charlottesville, Virginia.