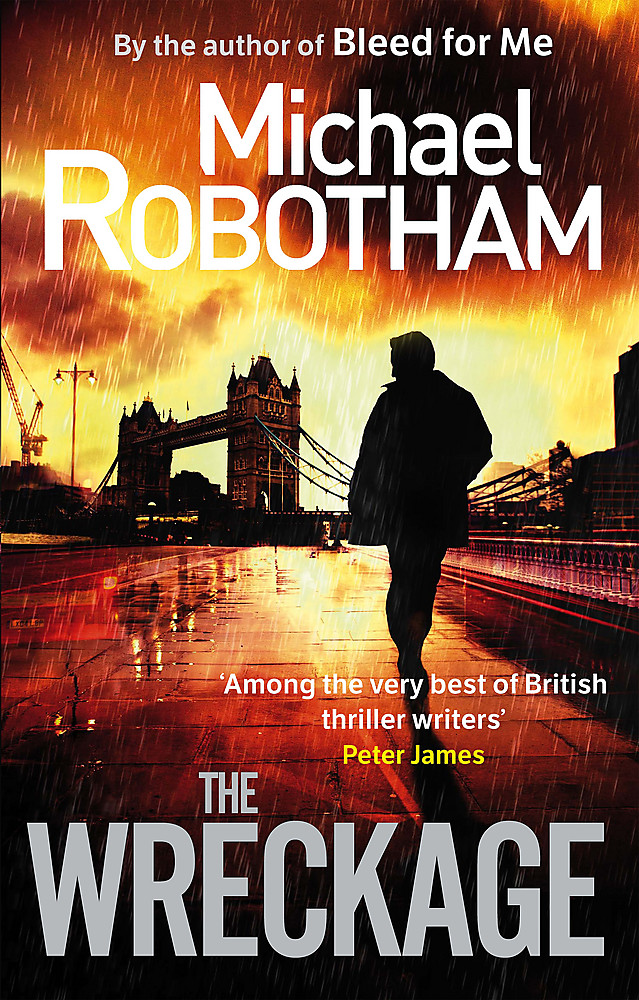 In London, ex-cop Vincent Ruiz rescues a young woman from a violent boyfriend but wakes next morning to find that he's been set up and robbed. As he tracks down the thieves, he discovers the boyfriend's tortured body and learns that powerful men are looking for the girl. What did Holly Knight steal that is so important to them

Meanwhile in Baghdad, the bank robbery capital of the world, billions of dollars in reconstruction funds has gone missing and Pulitzer prize-winning Journalist Luca Terracini is trying to 'follow the money'. The dangerous trail will lead him to London where he teams up with Vincent Ruiz and together they investigate the disappearance of an international banker and a mysterious 'black hole' in the bank's accounts.

Before writing full-time Michael Robotham was an investigative journalist in Britain, Australia and the US. He is the pseudonymous author of 10 best-selling non-fiction titles, involving prominent figures in the military, the arts, sport and science. He lives in Sydney with his wife and 3 daughters.