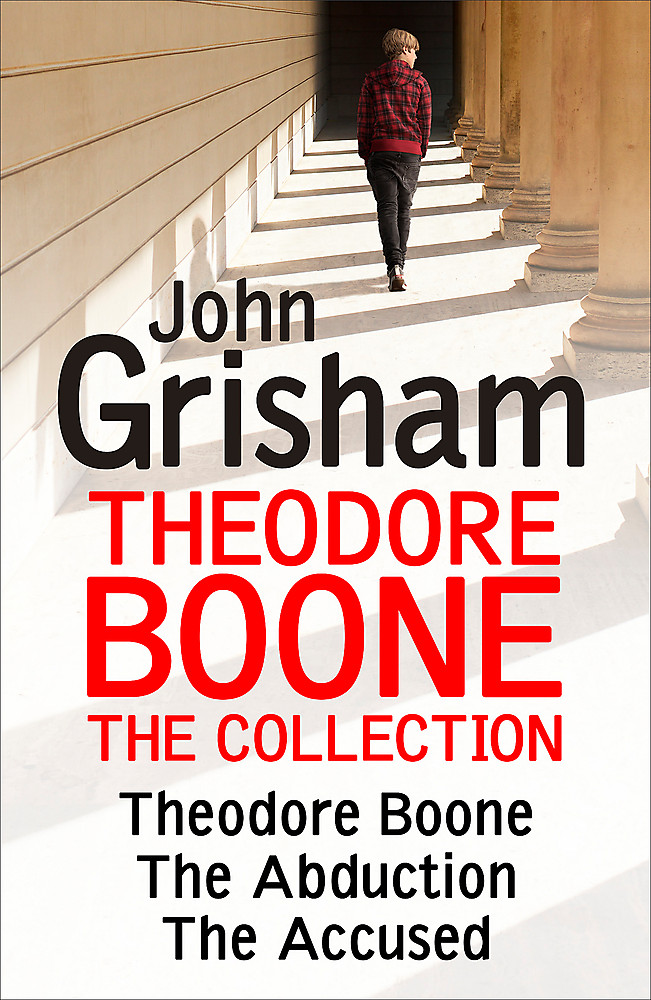 In the small city of Strattenburg, there are many lawyers, and though he's only thirteen years old, Theo Boone thinks he's one of them. Theo knows every judge, policeman, court clerk - and a lot about the law. He dreams of being a great trial lawyer, of a life in the courtroom. In Theodore Boone: Young Lawyer, Theo finds himself dragged into the middle of a sensational murder trial when a cold-blooded killer is about to be set free. In Theodore Boone: The Abduction, Theo's best friend April disappears from her bedroom in the middle of the night. As fear ripples through his small hometown and the police hit dead ends, it's up to Theo to use his legal knowledge and investigative skills to chase down the truth and save April. Theodore Boone never expected to be the victim of crime himself. But, in Theodore Boone: The Accused, stolen computer equipment turns up in Theo's school locker. The police start leaning on him hard, and Theo is the only suspect. What if he is found guilty What about his dreams of becoming a lawyer

John Grisham is the author of a collection of stories, a work of nonfiction, three sports novels, four kids' books, and many legal thrillers. His work has been translated into 42 languages. He lives near Charlottesville, Virginia.