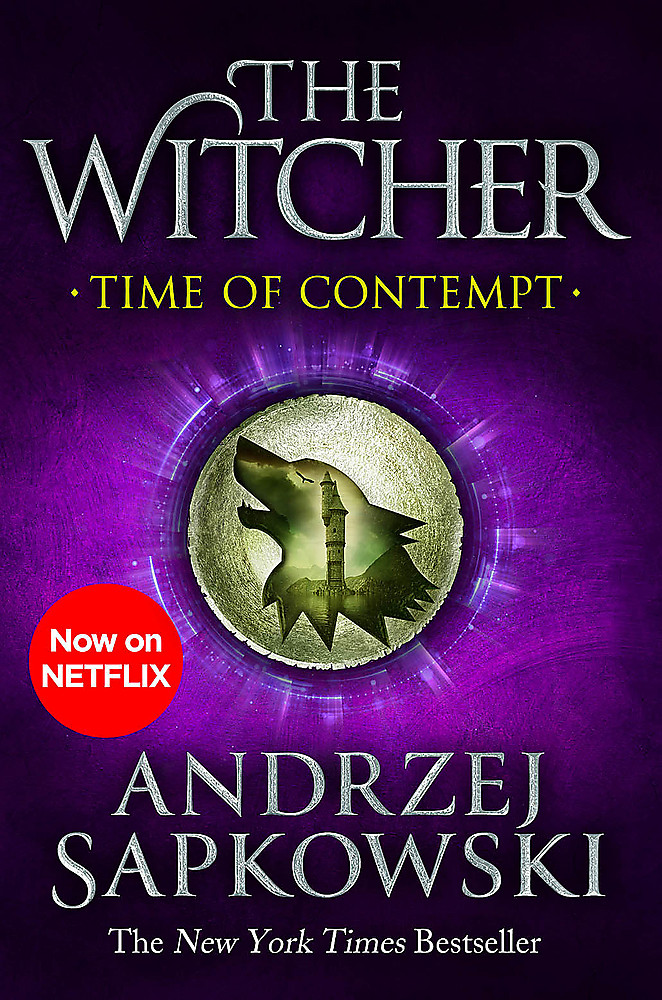 The adventures of Geralt the Witcher continue in this second novel in the bestselling Witcher series that inspired the Netflix show and video games.

The kings and armies are manoeuvring for position, each fearing invasion from across the river, each fearing their neighbours more. Intrigue, dissent and rebellion fester on all sides.After decades of oppression, the elves and other races are fighting each other and attacking the humans - and with growing numbers preparing for battle, the threat of all-out war looms ever greater.Against this backdrop of fear, Geralt and Yennefer must protect Ciri, the orphaned heir who is sought by all sides. For the child of prophecy has the power to change the world - if she lives to use it.Translated by David French.

Andrzej Sapkowski was born in 1948 in Poland. He studied economy and business, but the success of his fantasy cycle about the Witcher Geralt of Rivia turned him into a bestselling writer and he is now one of Poland's most famous and successful authors, selling more in his own country than Stephen King or Michael Crichton.