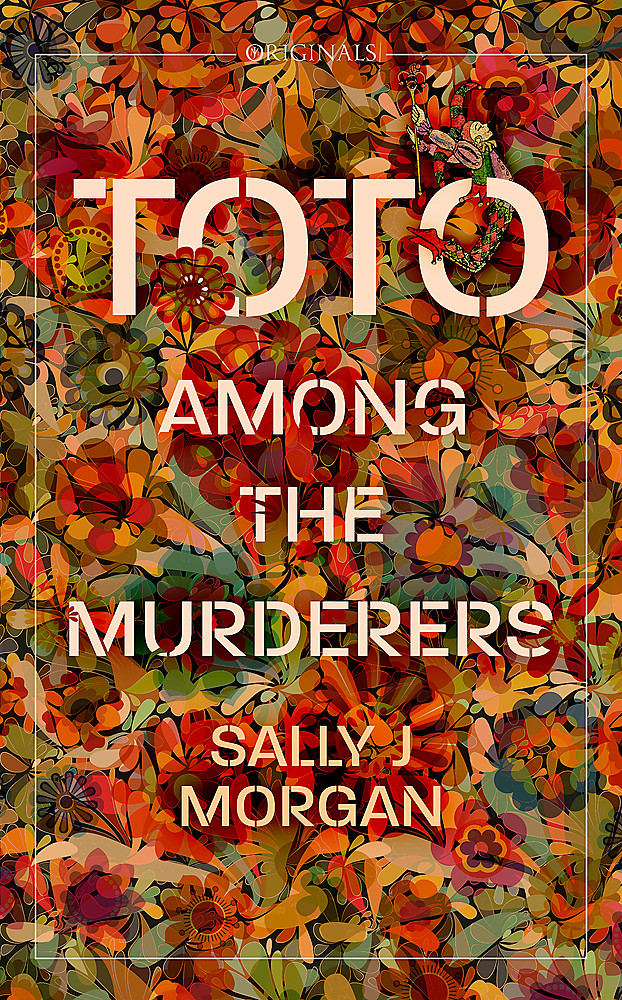 Toto Among the Murderers

'Vividly portrays the human face of young women on the margins of society, women who defy being statistics, who have their own stories and loves to tell' Sophie Ward

LONGLISTED FOR THE OCKHAM AWARDS AND THE PORTICO PRIZEIt is 1973 and Jude - known to her friends as Toto - has just graduated from art school and moves into a house in a run-down part of Leeds. Jude is a chaotic wild child who flirts with the wrong kind of people, drinks too much and gets stoned too often. Never happy to stay in one place for very long, her restlessness takes her on hitchhiking jaunts up and down the country. Her best friend, Nel, is the only steady influence Jude has but Nel's life isn't as perfect as it seems.Reports of attacks on women punctuate the news and Jude takes off again, suffocated by an affair she has been having with a married woman. But what she doesn't realise is that the violence is moving ever closer to home: there is Janice across the road who lives in fear of being beaten up again by her pimp and Nel, whose perfect life is coming undone at her boyfriend's hands. At the same time infamous murderers, Fred and Rosemary West, are stalking the country, on the lookout for girls like Jude.

Sally J Morgan was born in the Welsh mining town of Abertyleri, and grew up nomadically across Wales and England. She lives and works in Wellington, New Zealand, with her wife, the novelist Jess Richards. Toto Among the Murderers is based on her own experience of being offered a lift by Fred and Rosemary West.