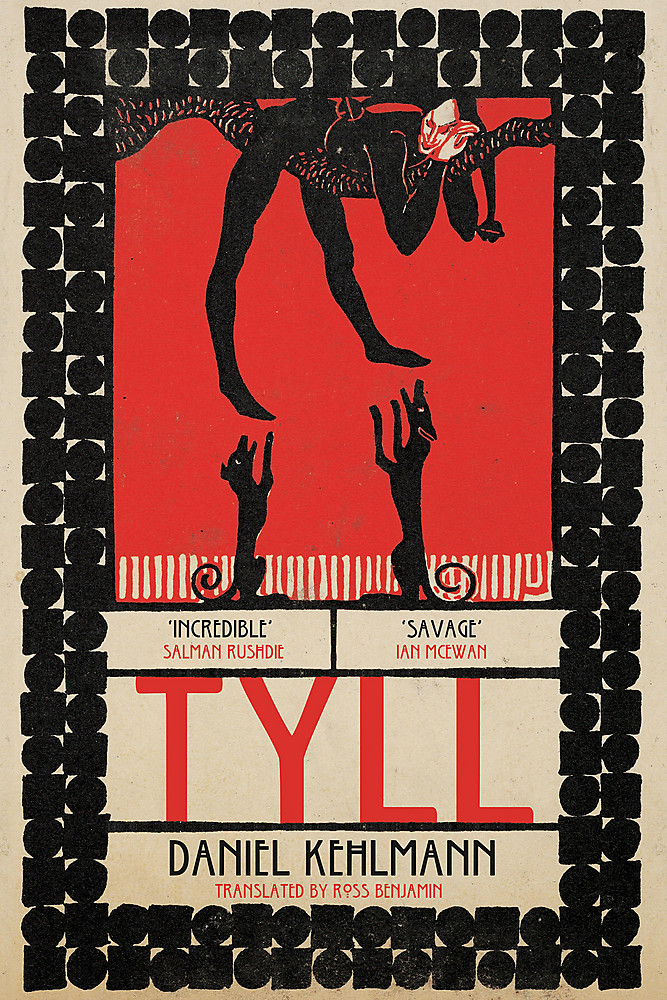 Shortlisted for the International Booker Prize 2020

'Brilliant and unputdownable' Salman RushdieHe's a trickster, a player, a jester. His handshake's like a pact with the devil, his smile like a crack in the clouds; he's watching you now and he's gone when you turn. Tyll Ulenspiegel is here!In a village like every other village in Germany, a scrawny boy balances on a rope between two trees. He's practising. He practises by the mill, by the blacksmiths; he practises in the forest at night, where the Cold Woman whispers and goblins roam. When he comes out, he will never be the same.Tyll will escape the ordinary villages. In the mines he will defy death. On the battlefield he will run faster than cannonballs. In the courts he will trick the heads of state. As a travelling entertainer, his journey will take him across the land and into the heart of a never-ending war.A prince's doomed acceptance of the Bohemian throne has European armies lurching brutally for dominion and now the Winter King casts a sunless pall. Between the quests of fat counts, witch-hunters and scheming queens, Tyll dances his mocking fugue; exposing the folly of kings and the wisdom of fools.With macabre humour and moving humanity, Daniel Kehlmann lifts this legend from medieval German folklore and enters him on the stage of the Thirty Years' War. When citizens become the playthings of politics and puppetry, Tyll, in his demonic grace and his thirst for freedom, is the very spirit of rebellion - a cork in water, a laugh in the dark, a hero for all time.

Daniel Kehlmann was born in Munich in 1975 and lives in Vienna, Berlin and New York. He has published six novels: Measuring the World, Me & Kaminski, Fame, F, You Should Have Left and Tyll and has won numerous prizes, including the Candide Prize, the Literature Prize of the Konrad Adenauer Foundation, the Doderer Prize, The Kleist Prize, the WELT Literature Prize, and the Thomas Mann Prize. Measuring the World was translated into more than forty languages and is one of the biggest successes in post-war German literature.