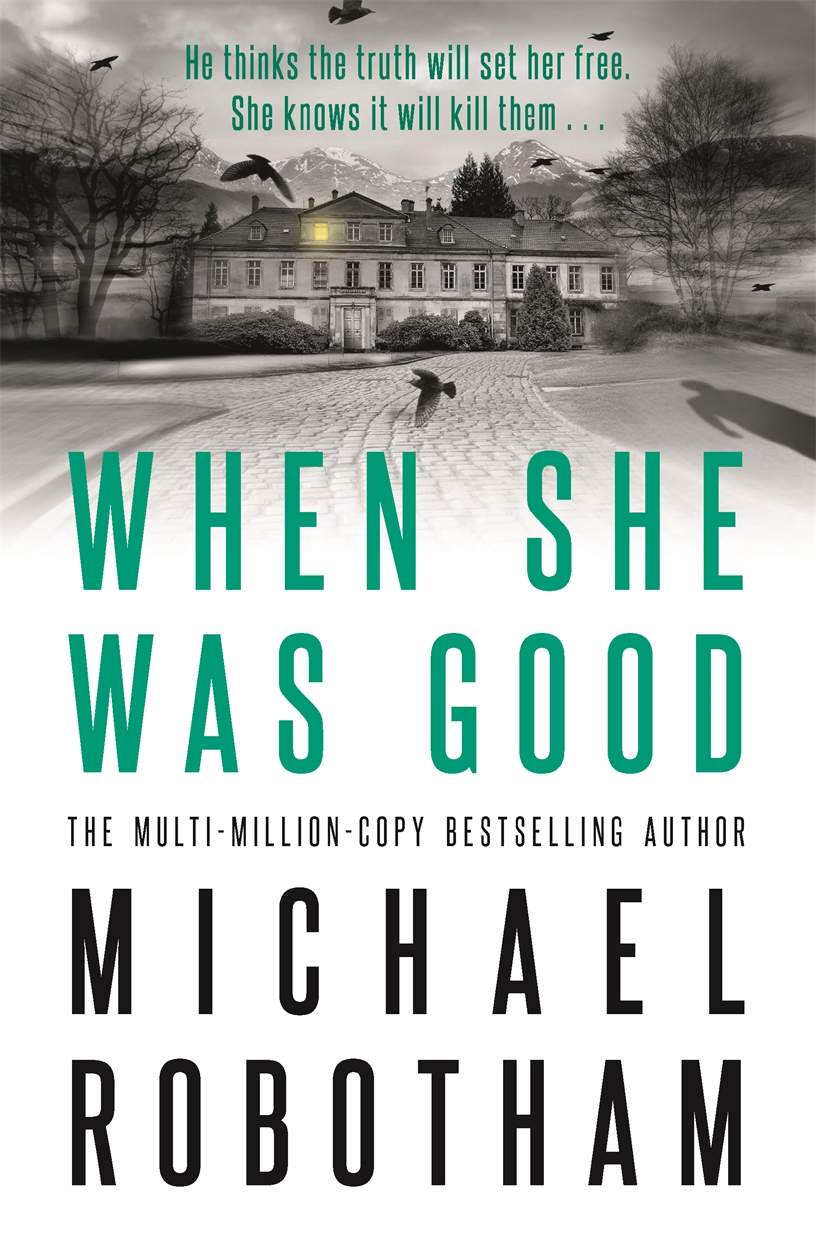 He thinks the truth will set her free. She knows it will kill them. A heart-stopping psychological thriller from the Number One bestselling author of THE SECRETS SHE KEEPS and THE OTHER WIFE

She has secrets.Six years ago, Evie Cormac was found hiding in a secret room in the aftermath of a brutal murder. But nobody has ever discovered her real name or where she came from, because everybody who tries ends up dead.He needs answers.Forensic psychologist Cyrus Haven believes the truth will set Evie free. Ignoring her warnings, he begins to dig into her past, only to disturb a hornet's nest of corrupt and powerful people, who have been waiting to find Evie - the final witness they have been searching for. Unbeknownst to him, Cyrus is leading them straight to Evie. The truth will not set her free. It will get them killed.From Australia's foremost crime writer, Michael Robotham, this is the second explosive novel featuring gifted criminal psychologist Cyrus Haven following the Edgar-award nominated GOOD GIRL, BAD GIRL.Praise for WHEN SHE WAS GOOD:'A heart-stopping psychological thriller' - Herald Sun'Don't try to get anything else done; just keep reading. The only way this book will let you go is if you walk, or run, with Evie, Cyrus and Sacha to the last page' - New York Journal of Books'An urgent, poignant, and terrifying thriller ... Readers will be putty in this supremely talented author's capable hands' - Kirkus Reviews'As darkly beautiful as a crime novel can be' - Australian Crime Fiction

Before becoming a novelist, Michael Robotham was an investigative journalist working across America, Australia and Britain, and with clinical and forensic psychologists as they helped police investigate complex, psychologically driven crimes. Michael's 2004 debut thriller, The Suspect, sold more than 1 million copies around the world. It is the first of nine novels featuring beloved Joe O'Loughlin. Good Girl, Bad Girl and When She Was Good are the first two books in a new series featuring forensic psychologist Cyrus Haven. Michael is the only Australian to win the UK's prestigious Gold Dagger Award twice - for Good Girl, Bad Girl and Life or Death. Good Girl, Bad Girl was also shortlisted for the 2020 Edgar Award for Best Novel. In 2020, The Secrets She Keeps was adapted for television. He lives in Sydney.