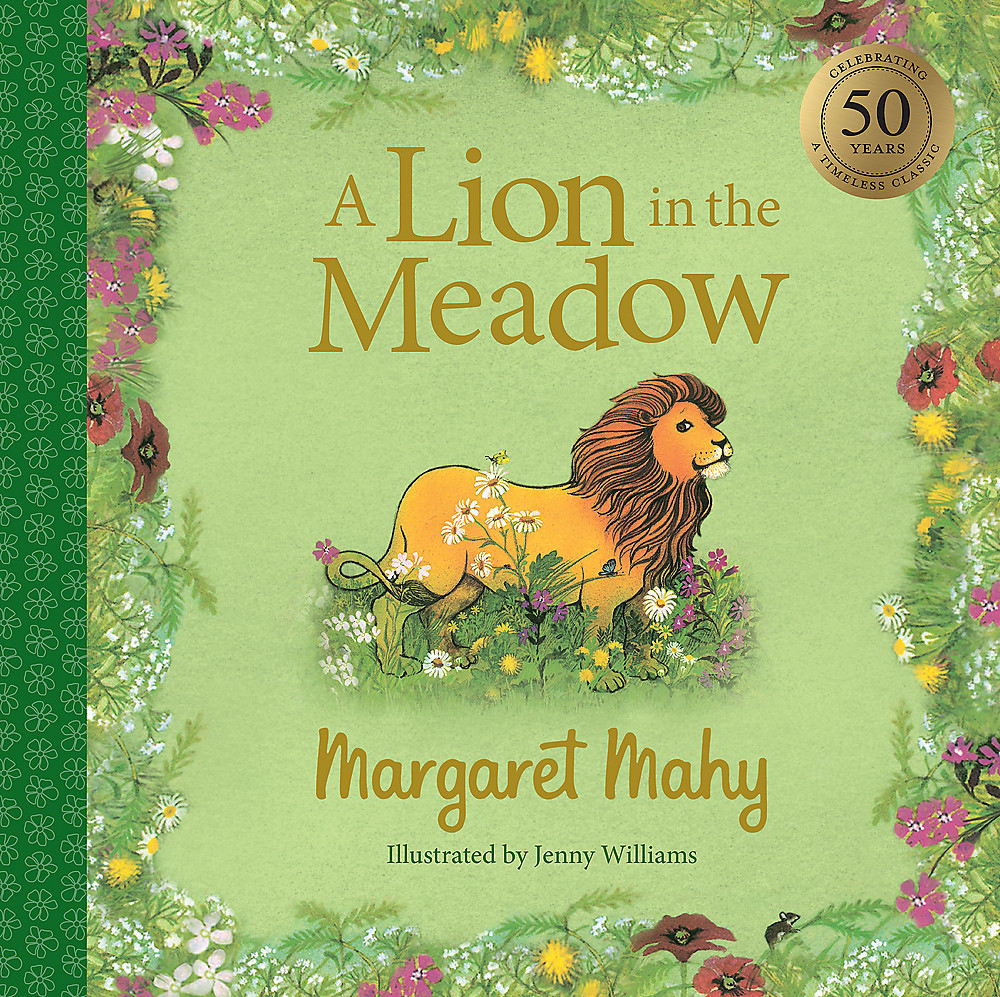 A Lion in the Meadow

The little boy said, 'Mother, there is a lion in the meadow.'

The mother said, 'Nonsense, little boy.'Do you think there is a lion in the meadow?Award-winning author Margaret Mahy tells a delightful story of truth and imagination, with charming illustrations from Jenny Williams.'Children can sense a good story like a successful Hollywood producer. The classics are classics for a reason.'Guyon Espiner, The Sapling

Margaret Mahy (1936-2012) is one of New Zealand's most celebrated children's writers. She is the author of more than 150 titles, which have been translated into many different languages and sold around the world. Appointed to the Order of New Zealand in 1993, Mahy also won many global prizes for children's writers, including the Carnegie Medal and the prestigious Hans Christian Andersen Award.'It is in the nature of books, that they have the capacity to make you feel powerful about what you can alter and achieve in your life' - Margaret MahyJenny Williams (Illustrator) Jenny Williams is a hugely talented illustrator whose style is recognisable at a glance. A native of London, Williams was educated at the Wimbledon School of Art and University of London. She started drawing as a very young child, making up stories about the characters she created and her drawings have appeared in many different types of books, including fairy tales and nursery rhymes, animal stories and folk tales, published throughout the world.