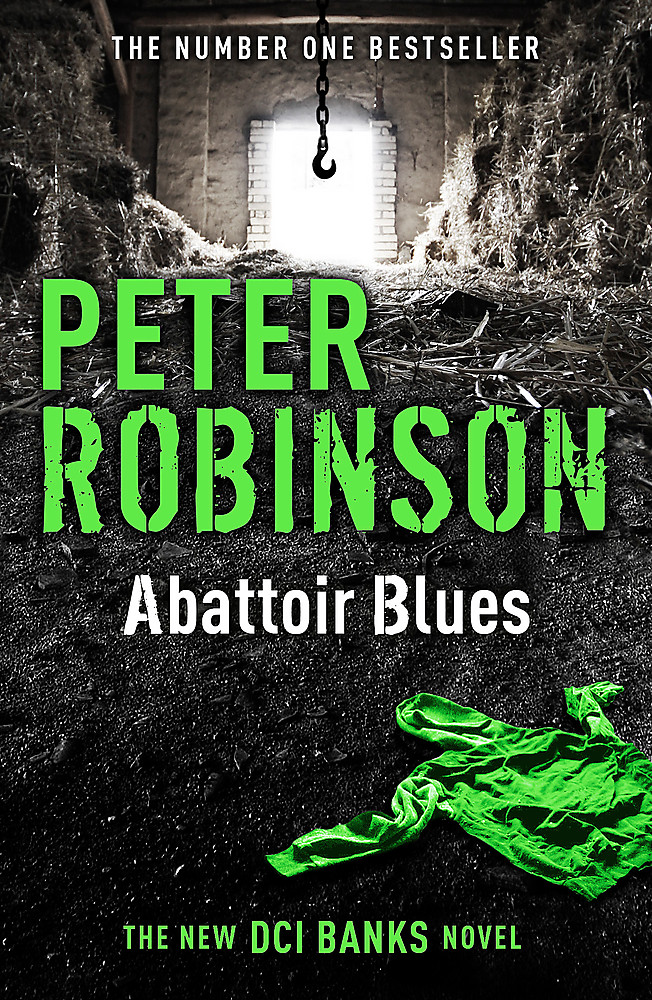 A stolen bolt gun.One fatal shot.Three ingredients for murder.When DCI Banks and his team are called to investigate the theft of a tractor from a North Yorkshire village, they're far from enthusiastic about what seems to be a simple case of rural crime. But when a blood stain is found in an abandoned hangar, and two main suspects vanish without a trace, events take a darkly sinister turn.As each lead does little to unravel the mystery, Banks feels as if the case is coming to a dead end. Until a road accident reveals some alarming evidence, thought to be disposed, which throws the investigation to a frightening new level.Someone is trying to cover their tracks - someone with very deadly intent . . .

Peter Robinson grew up in Yorkshire, and now divides his time between Richmond and Canada. There are twenty-two books in the bestselling DCI Banks series - the critically acclaimed crime novels have won numerous awards in Britain, the United States, Canada and Europe, and are published in translation all over the world.

Peter Robinson's DCI Banks is now a major ITV1 drama by Left Bank productions. Stephen Tompkinson (Wild at Heart, Ballykissangel) plays Inspector Banks, and Andrea Lowe (The Bill, Murphy's Law) plays DI Annie Cabbot. The first series aired in Autumn 2011 with an adaptation of FRIEND OF THE DEVIL, the second in Autumn 2012, and the third aired in February 2014. Peter's recent standalone novel BEFORE THE POISON won the IMBA's 2013 Dilys Award as well as the 2012 Arthur Ellis Award for Best Novel by the Crime Writers of Canada. This was Peter's sixth Arthur Ellis award.Peter keeps a website at www.inspectorbanks.com.