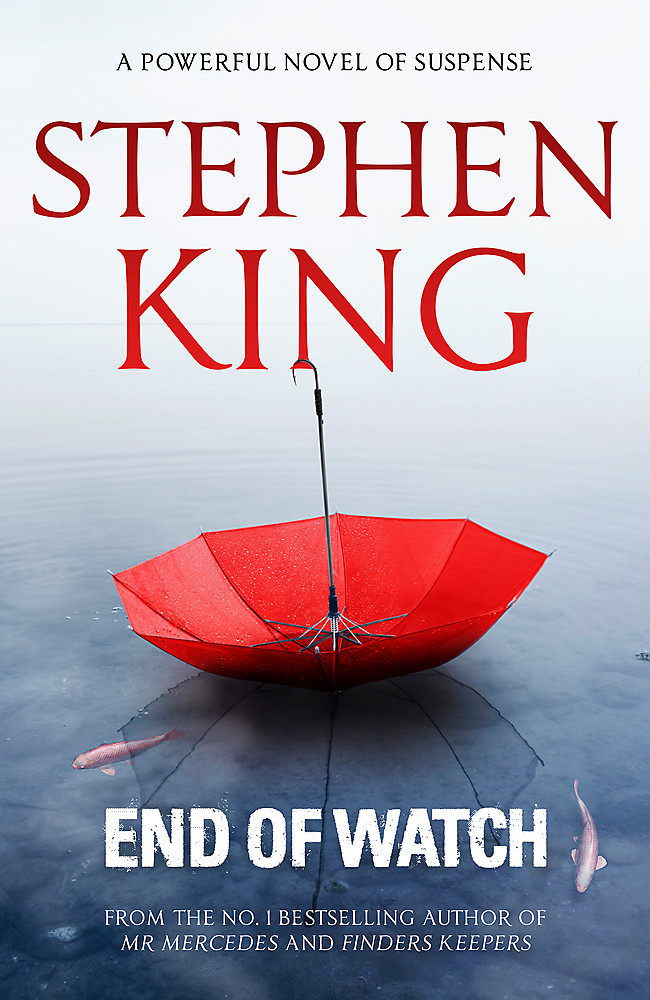 The cell rings twice, and then his old partner in his ear... 'I'm at the scene of what appears to be a murder-suicide. I'd like you to come and take a look. Bring your sidekick with you, if she's available...'

Retired Detective Bill Hodges now runs a two-person firm called Finders Keepers with his partner Holly Gibney. They met in the wake of the 'Mercedes Massacre' when a queue of people were run down by the diabolical killer Brady Hartsfield.Brady is now confined to Room 217 of the Lakes Region Traumatic Brain Injury Clinic, in an unresponsive state. But all is not what it seems: the evidence suggests that Brady is somehow awake, and in possession of deadly new powers that allow him to wreak unimaginable havoc without ever leaving his hospital room.When Bill and Holly are called to a suicide scene with ties to the Mercedes Massacre, they find themselves pulled into their most dangerous case yet, one that will put their lives at risk, as well as those of Bill's heroic young friend Jerome Robinson and his teenage sister, Barbara. Brady Hartsfield is back, and planning revenge not just on Hodges and his friends, but on an entire city.The clock is ticking in unexpected ways ...Both a stand-alone novel of heart-pounding suspense and a sublimely terrifying final episode in the Hodges trilogy, End of Watch takes the series into a powerful new dimension.