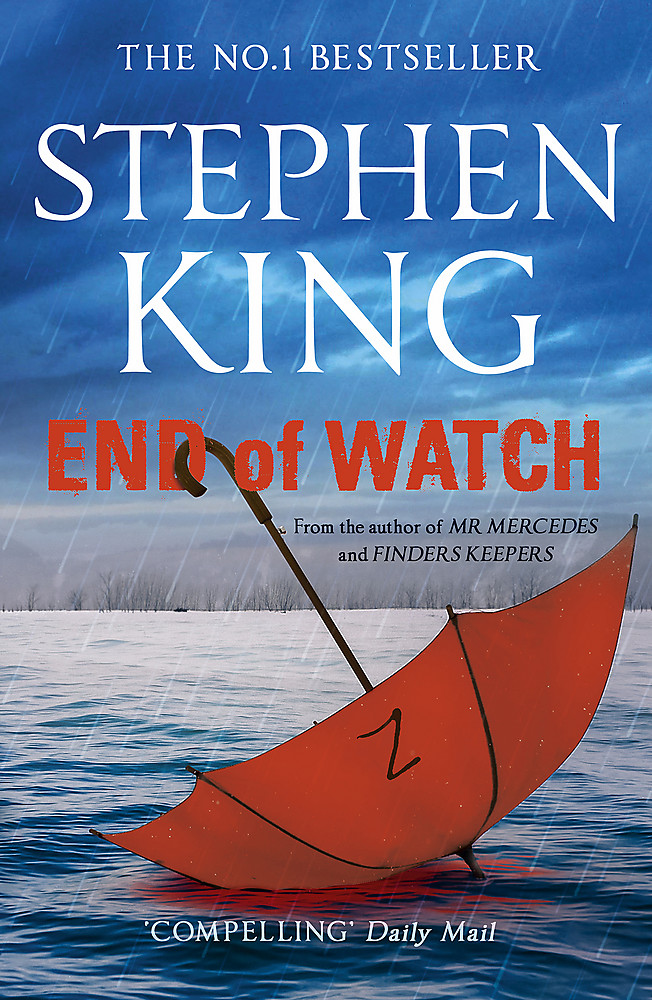 The cell rings twice, and then his old partner in his ear... 'I'm at the scene of what appears to be a murder-suicide. I'd like you to come and take a look. Bring your sidekick with you, if she's available...'

Retired Detective Bill Hodges now runs a two-person firm called Finders Keepers with his partner Holly Gibney. They met in the wake of the 'Mercedes Massacre' when a queue of people was run down by the diabolical killer Brady Hartsfield.Brady is now confined to Room 217 of the Lakes Region Traumatic Brain Injury Clinic, in an unresponsive state. But all is not what it seems: the evidence suggests that Brady is somehow awake, and in possession of deadly new powers that allow him to wreak unimaginable havoc without ever leaving his hospital room.When Bill and Holly are called to a suicide scene with ties to the Mercedes Massacre, they find themselves pulled into their most dangerous case yet, one that will put their lives at risk, as well as those of Bill's heroic young friend Jerome Robinson and his teenage sister, Barbara. Brady Hartsfield is back, and planning revenge not just on Hodges and his friends, but on an entire city. The clock is ticking in unexpected ways ... Both a stand-alone novel of heart-pounding suspense and a sublimely terrifying final episode in the Hodges trilogy, END OF WATCH takes the series into a powerful new dimension.The extract above is abridged from END OF WATCH.

Stephen King is the author of more than fifty books, all of them worldwide bestsellers. His first crime thriller featuring Bill Hodges, MR MERCEDES, won the Edgar Award for best novel, was shortlisted for the CWA Gold Dagger Award and received the Goodreads Choice Award for the Best Mystery and Thriller of 2014. His second bestseller to feature Hodges, FINDERS KEEPERS, was published to outstanding critical acclaim.

Many of King's books have been turned into celebrated films and television series including The Shawshank Redemption.King was the recipient of America's prestigious 2014 National Medal of Arts and the 2003 National Book Foundation Medal for distinguished contribution to American Letters. In 2007 he also won the Grand Master Award from the Mystery Writers of America. He lives with his wife Tabitha King in Maine.