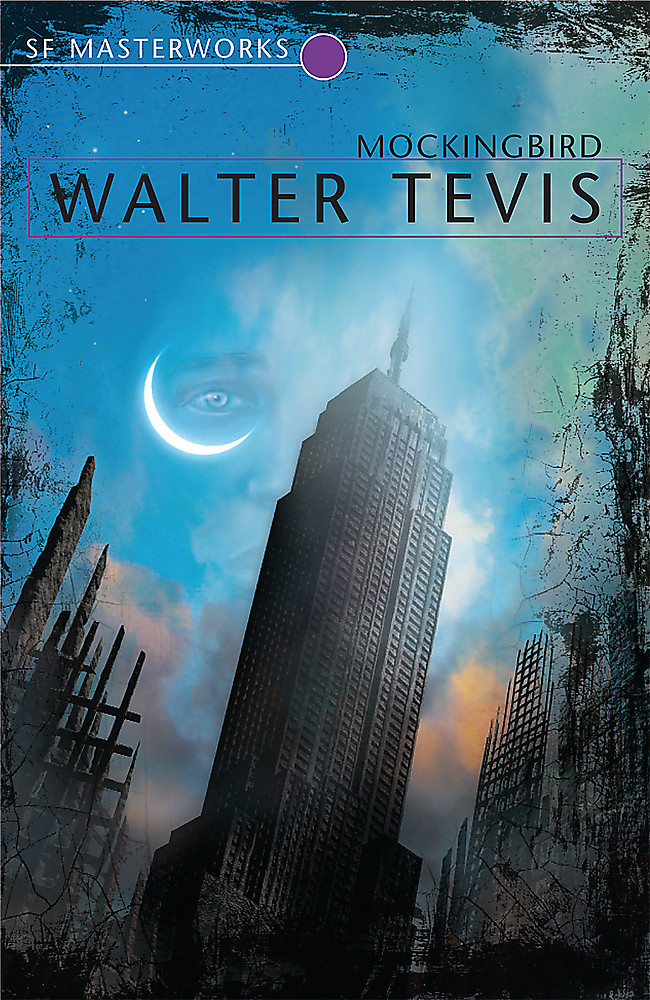 The future is a grim place in which the declining human population wanders drugged and lulled by electronic bliss. It's a world without art, reading and children, a world that people would rather burn themselves alive than endure.

Even Spofforth, the most perfect machine ever created, cannot bear it and seeks only that which he cannot have - to cease to be. But there is hope for the future in the passion and joy that a man and woman discover in love and in books, hope even for Spofforth.A haunting novel, reverberating with anguish but also celebrating love and the magic of a dream.

Walter Tevis (1928-84) was born in San Francisco but his family moved to Kentucky when he was ten. However, he was suffering from rheumatic fever and was left behind, alone in a hospital. He rejoined his family in Kentucky after a year and attended school there. After service as a carpenter's mate in the Second World War, he went to the University of Kentucky where he earned a Bachelor's and a Master's degree in English. He then taught at various high schools in Kentucky before becoming a professor at the University of Ohio. He began publishing science fiction in 1957. He published THE HUSTLER in 1959 and THE MAN WHO FELL TO EARTH in 1963 but he was struggling with a serious drink problem and a long gap in his writing career followed. However, in the four years before his death from cancer, he published MOCKINGBIRD, which is now widely recognised as a science-fiction classic, The Steps of the Sun and the Queen's Gambit.