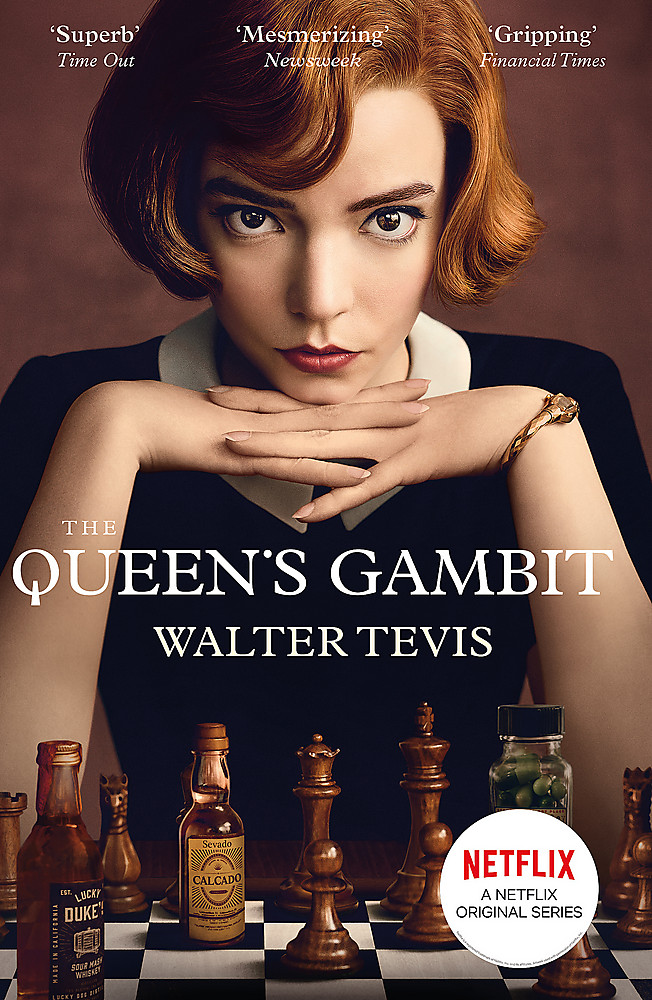 'Superb' Time Out 'Mesmerizing' Newsweek'Gripping' Financial Times'Sheer entertainment. It is a book I reread every few years - for the pure pleasure and skill of it' Michael Ondaatje 'Don't pick this up if you want a night's sleep' Scotsman When she is sent to an orphanage at the age of eight, Beth Harmon soon discovers two ways to escape her surroundings, albeit fleetingly: playing chess and taking the little green pills given to her and the other children to keep them subdued. Before long, it becomes apparent that hers is a prodigious talent, and as she progresses to the top of the US chess rankings she is able to forge a new life for herself. But she can never quite overcome her urge to self-destruct. For Beth, there's more at stake than merely winning and losing.'I loved it. I just loved it, it really drew me in and I know nothing about chess... The writing about addiction is just fantastic. I underlined so many bits of it... I didn't want it to end' Bryony Gordon on BBC Radio 4'Few novelists have written about genius - and addiction - as acutely as Walter Tevis' Telegraph