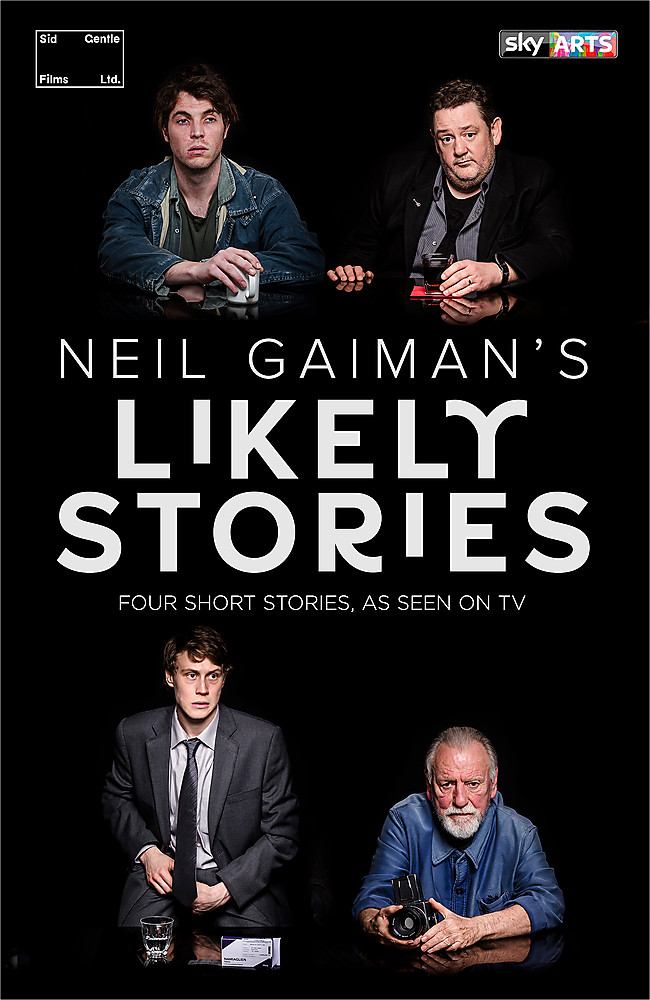 'Let me tell you a story. No, wait, one's not enough. I'll begin again...' 'Foreign Parts', a story of loneliness and identity, and, perhaps, the joys of making your own way in the world. 'Feeders & Eaters', an eerie tale drawn from a nightmare the author had in his twenties. 'Closing Time', a ghostly story within a story, whispered in the quiet of the night. 'Looking For The Girl', a tale that spans a lifetime, originally commissioned by Penthouse for their 20th anniversary issue.