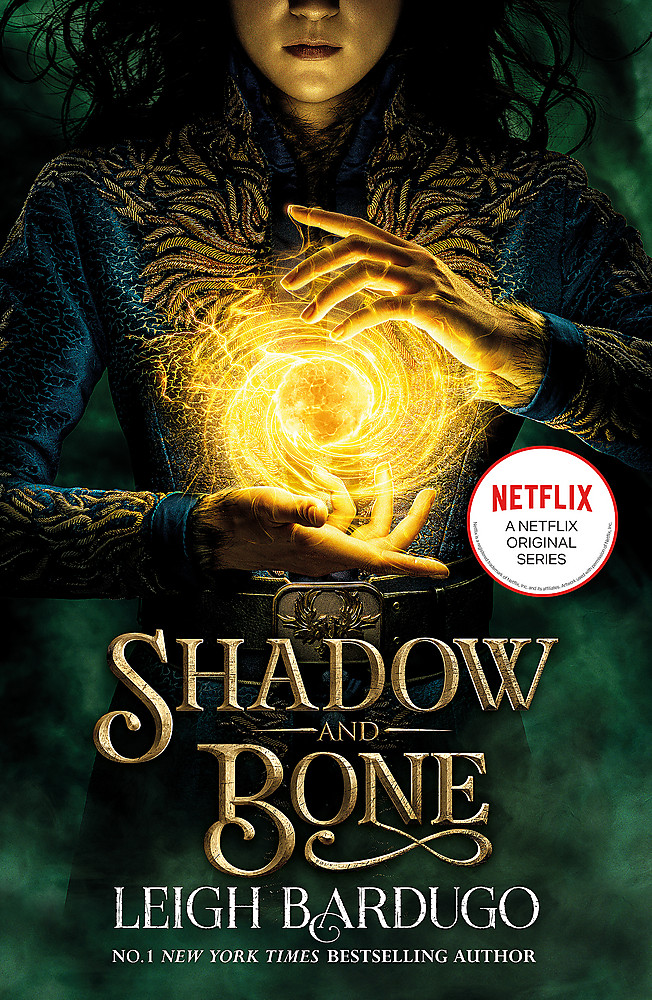 Enter the Grishaverse with book one of the Shadow and Bone Trilogy by number one New York Times-bestselling author, Leigh Bardugo. Perfect for fans of Laini Taylor and Sarah J. Maas. Soldier. Summoner. Saint. Orphaned and expendable, Alina Starkov is a soldier who knows she may not survive her first trek across the Shadow Fold - a swath of unnatural darkness crawling with monsters. But when her regiment is attacked, Alina unleashes dormant magic not even she knew she possessed. Now Alina will enter a lavish world of royalty and intrigue as she trains with the Grisha, her country's magical military elite - and falls under the spell of their notorious leader, the Darkling. He believes Alina can summon a force capable of destroying the Shadow Fold and reuniting their war-ravaged country, but only if she can master her untamed gift. As the threat to the kingdom mounts and Alina unlocks the secrets of her past, she will make a dangerous discovery that could threaten all she loves and the very future of a nation. Welcome to Ravka . . . a world of science and superstition where nothing is what it seems.

Leigh Bardugo is the New York Times-bestselling author of Ninth House and the creator of the Grishaverse (coming soon to Netflix), which spans the Shadow and Bone trilogy, the Six of Crows duology, the King of Scars duology, The Language of Thorns, and The Lives of Saints - with more to come. Her short stories can be found in multiple anthologies, including Best American Science Fiction & Fantasy. Leigh grew up in Southern California and graduated from Yale University. These days she lives and writes in Los Angeles.