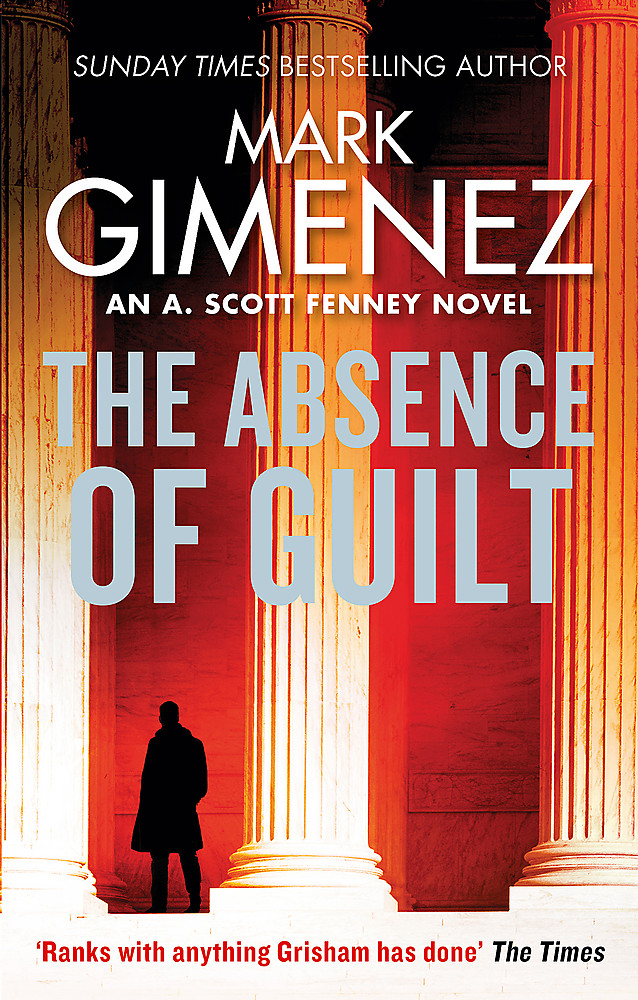 The Absence of Guilt

Mark Gimenez, author the massive international bestseller THE COLOR OF LAW, is back, as superstar lawyer Scott A. Fenney takes the stand for an impossible case.

An ISIS attack on America is narrowly averted when the FBI uncovers a plot to detonate a weapon of mass destruction in Dallas, Texas during the Super Bowl.A federal grand jury indicts twenty-four co-conspirators, including Omar al Mustafa, a notorious and charismatic Muslim cleric known for his incendiary anti-American diatribes on YouTube and Fox News. His arrest is greeted with cheers around the world and relief at home. The President goes on national television and proclaims: 'We won!'There is only one problem: there is no evidence against Mustafa. That problem falls to the presiding judge, newly appointed U.S. District Judge A. Scott Fenney.If Mustafa is innocent, Scott must set the most dangerous man in Dallas free, with no idea who is really guilty.And with just three weeks before the attack is due . . .