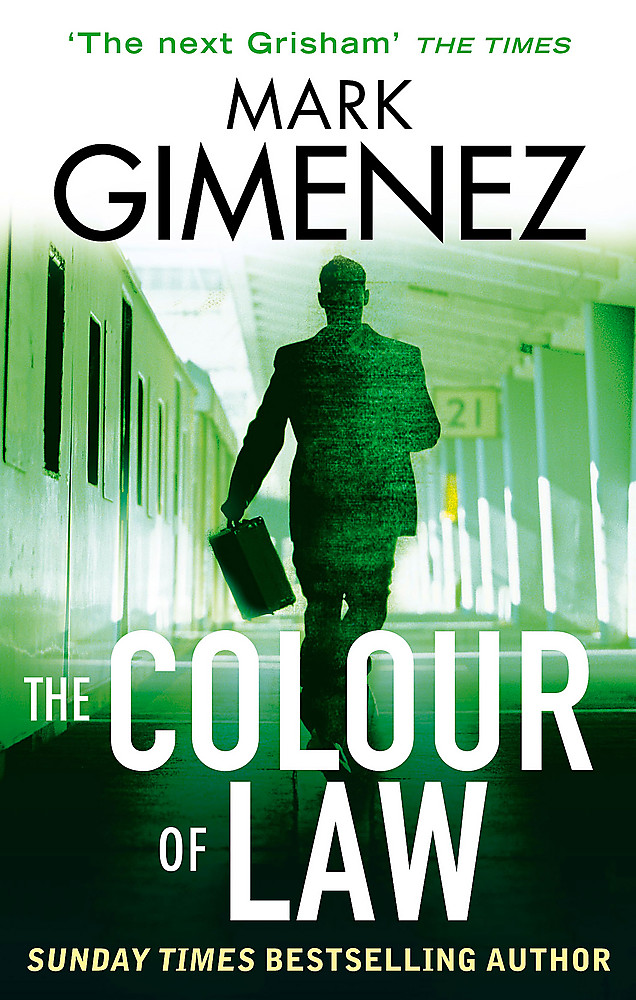 The Colour Of Law

A. Scott Fenney is a hotshot corporate lawyer at a big Dallas firm. At 33, in the prime of his life, he rakes in 0,000 a year, drives a Ferrari and comes home every night to a mansion in Dallas's most exclusive neighbourhood. He also comes home to one of Dallas's most beautiful women, with whom he has a much-loved daughter, Boo. For Fenney, life could not be better.

But when a senator's son is killed in a hit-and-run, Fenney is asked by the state judge to put his air-conditioned lifestyle on hold to defend the accused: a black, heroin-addicted prostitute - a very different client to the people Fenney usually represents. And, more importantly, she is not going be paying Ford Stevens 0 an hour for the privilege of his services.Under fire from all sides, Fenney drafts in a public defender to take the case on. Yet as Scott prepares to hand over to Bobby, he feels increasingly guilty about the path he is taking, because Scott still believes in the principle of justice.The question is: does he believe in it strongly enough to jeopardise everything in his life he holds dear? And to what lengths is the dead man's power-hungry father prepared to go to test Fenney's resolve?

Mark Gimenez grew up in Galveston County, Texas. Once a partner at a major Dallas law firm, Gimenez gave it up in order to start his own solo practice and to write. He lives in Texas with his wife and two sons.