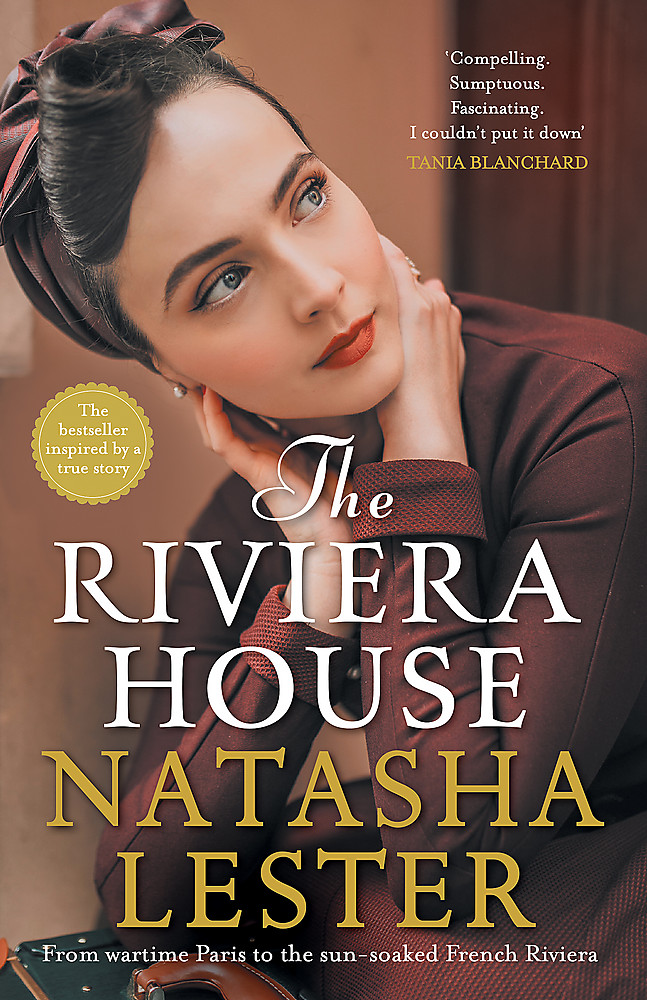 When Nazis occupy the city, Eliane Dufort is heartbroken - her lover flees for England and her family to the country. She finds herself working at the Louvre on a dangerous secret mission for the French Resistance: to record the priceless national treasures the Germans are stealing.Present Day Desperate to escape her grief, Remy Lang leaves her life in Sydney for the French Riviera. While working on her vintage fashion business, she discovers a catalogue of artworks stolen during World War II and is shocked to see a painting that hung on her childhood bedroom wall. Does the Rivera house hold more secrets than Remy is ready to face?Lush, engrossing and deeply moving, this is the story of the brave women who worked against the Nazis, told by the international bestselling author of The Paris Secret and The French Photographer.'Leaves you almost as breathless as its colourful tapestry of lead characters' The Australian Women's Weekly'Gripping from the first page, a compelling story of mystery and intrigue, and I couldn't put it down ... I loved the sumptuous French settings, the gorgeous art and fashions and fascinating true story of the Nazi theft of French artworks' TANIA BLANCHARD'The novel kept me up at night, turning the pages faster and faster' JANET SKESLIEN CHARLES, author of The Paris Library'This beautifully written historical novel about a brave woman who worked against the Nazis will have you wiping away tears' Woman's Day

Natasha Lester is the international bestselling author of A Kiss from Mr Fitzgerald, Her Mother's Secret, The Paris Seamstress, The French Photographer, The Paris Secret and The Riviera House, and a former marketing executive for L'Oreal. Her novels have been translated into many different languages and are published all around the world.