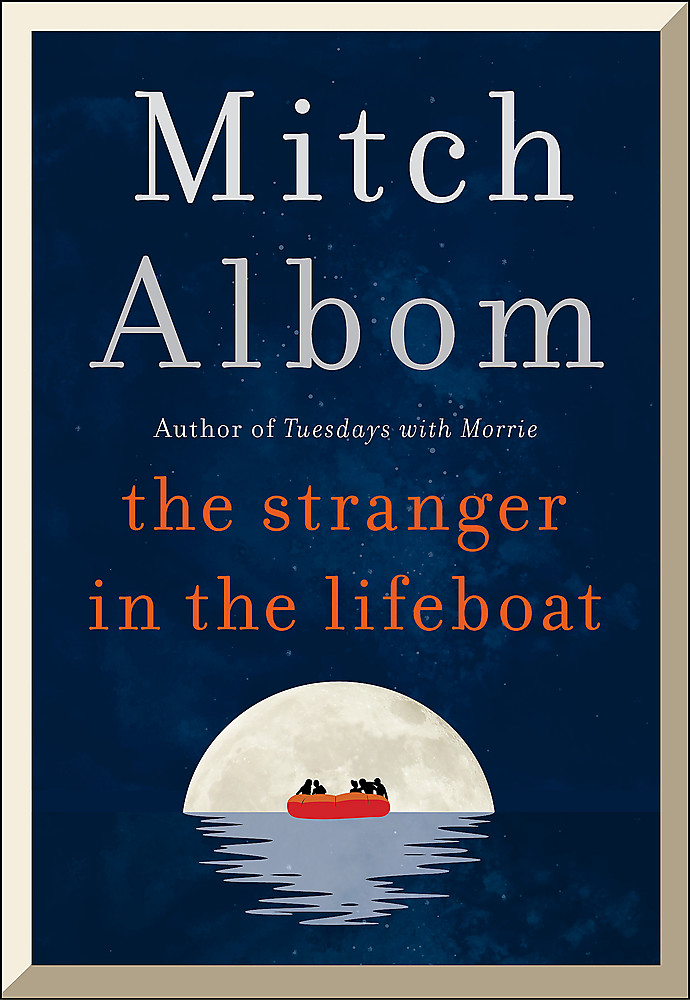 The Stranger in the Lifeboat

<font size="+1">The stunning new novel from the bestselling author of global phenomenon Tuesdays with Morrie</font>'Mitch Albom sees the magical in the ordinary' Cecelia Ahern____________Adrift in a raft after a terrible shipwreck, ten strangers try to survive while they wait for rescue.After three days, short on water, food and hope, they spot a man floating in the waves.They pull him on board - and the survivor claims he can save them.But should they put their trust in him?Will any of them see home again?And why did the ship really sink?The Stranger in the Lifeboat is not only a deeply moving novel about the power of love and hope in the face of danger, but also a mystery that will keep you guessing to the very end.____________<font size="+1">What real readers are saying about The Stranger in the Lifeboat:</font> 'Enthralling storytelling as always from this brilliant writer' FIVE STARS 'Just when I thought I had things figured out . . . plot twist. One that was not expected. And another and another and another. Mind. Blown . . . You just just have to read it' FIVE STARS'Albom can always be depended on to not only write a book that is written well and entertaining, but compels the reader to look within themselves and feel something new' FIVE STARS'A very exciting, thrilling and poignant tale of trying to survive against the odds' FIVE STARS

Mitch Albom is an internationally bestselling author, screenwriter, playwright, and award-winning journalist. He is the author of seven consecutive number one New York Times bestsellers and has sold over forty million copies of his books in forty-seven languages worldwide, including Tuesdays with Morrie, which is one of the bestselling memoirs of all time.

Albom also works as a columnist and broadcaster and has founded nine charities in Detroit and operates an orphanage in Port Au Prince, Haiti. He lives with his wife, Janine, in Michigan.