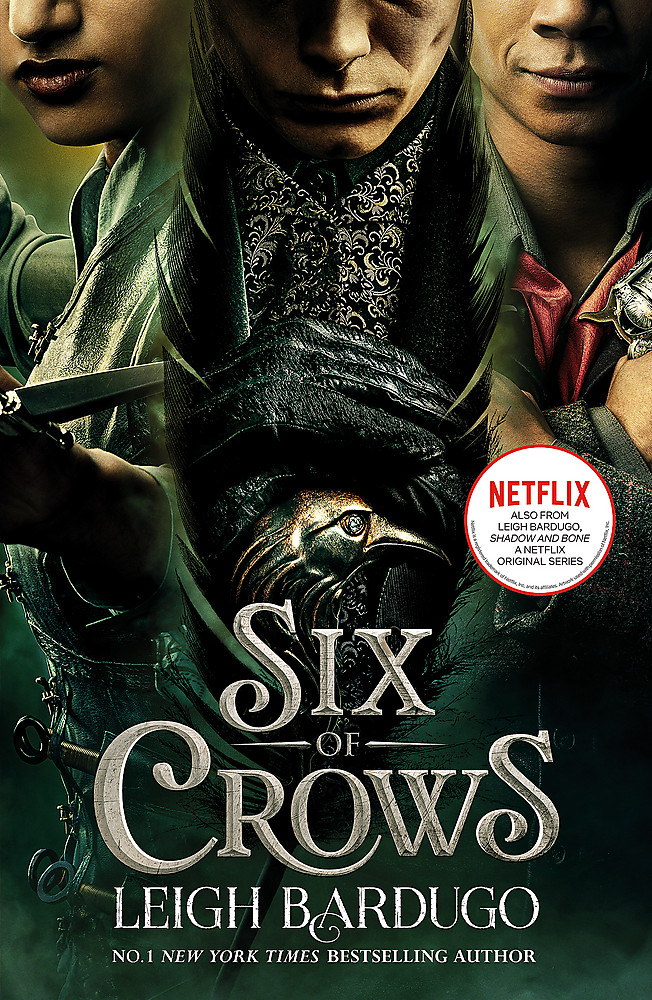 Enter the Grishaverse with the number one New York Times-bestselling Six of Crows, book one of the Six of Crows Duology. Ketterdam: a bustling hub of international trade where anything can be had for the right price - and no one knows that better than criminal prodigy Kaz Brekker. Kaz is offered a chance at a deadly heist that could make him rich beyond his wildest dreams. But he can't pull it off alone. . . A convict with a thirst for revenge. A sharpshooter who can't walk away from a wager. A runaway with a privileged past. A spy known as the Wraith. A Heartrender using her magic to survive the slums. A thief with a gift for unlikely escapes. Six dangerous outcasts. One impossible heist. Kaz's crew is the only thing that might stand between the world and destruction - if they don't kill each other first.

Leigh Bardugo is the New York Times-bestselling author of Ninth House and the creator of the Grishaverse (coming soon to Netflix), which spans the Shadow and Bone trilogy, the Six of Crows duology, the King of Scars duology, The Language of Thorns, and The Lives of Saints - with more to come. Her short stories can be found in multiple anthologies, including Best American Science Fiction & Fantasy. Leigh grew up in Southern California and graduated from Yale University. These days she lives and writes in Los Angeles.