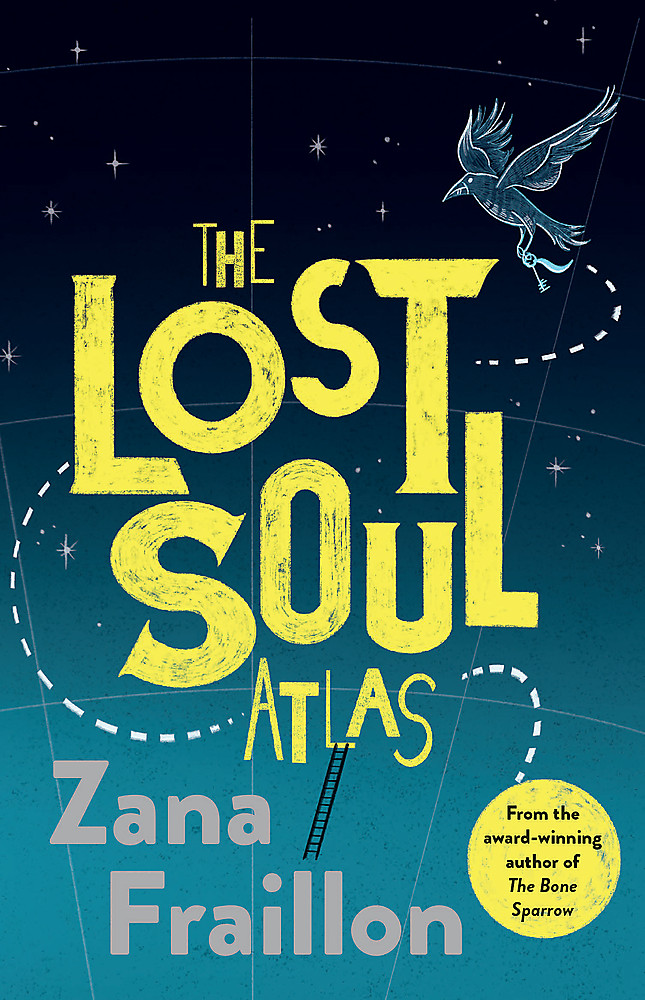 Loyalty is tested, and a cruel twist of fate leads to an act of ultimate betrayal in this epic story that spans a city, a decade, and the divide between life and death itself.