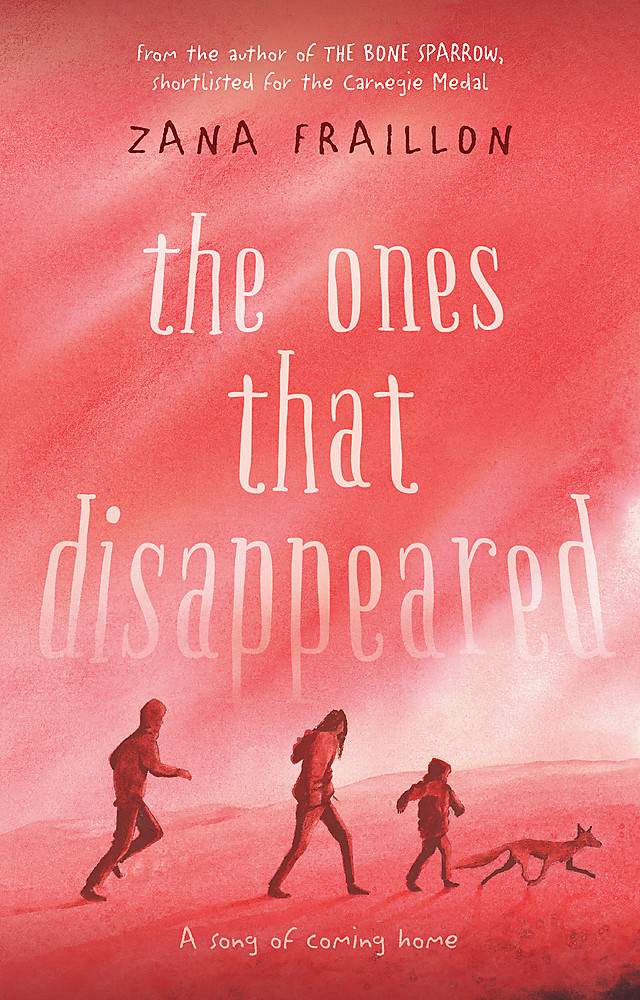 The Ones That Disappeared

Around the world, millions of people - including many children - are victims of human trafficking. These modern-day slaves often go unseen even in our own cities and towns, their voices silent and their stories untold. In this incredible book, Zana Fraillon imagines the story of three such children, Esra, Miran and Isa. The result is powerful, heartbreaking and unforgettable.